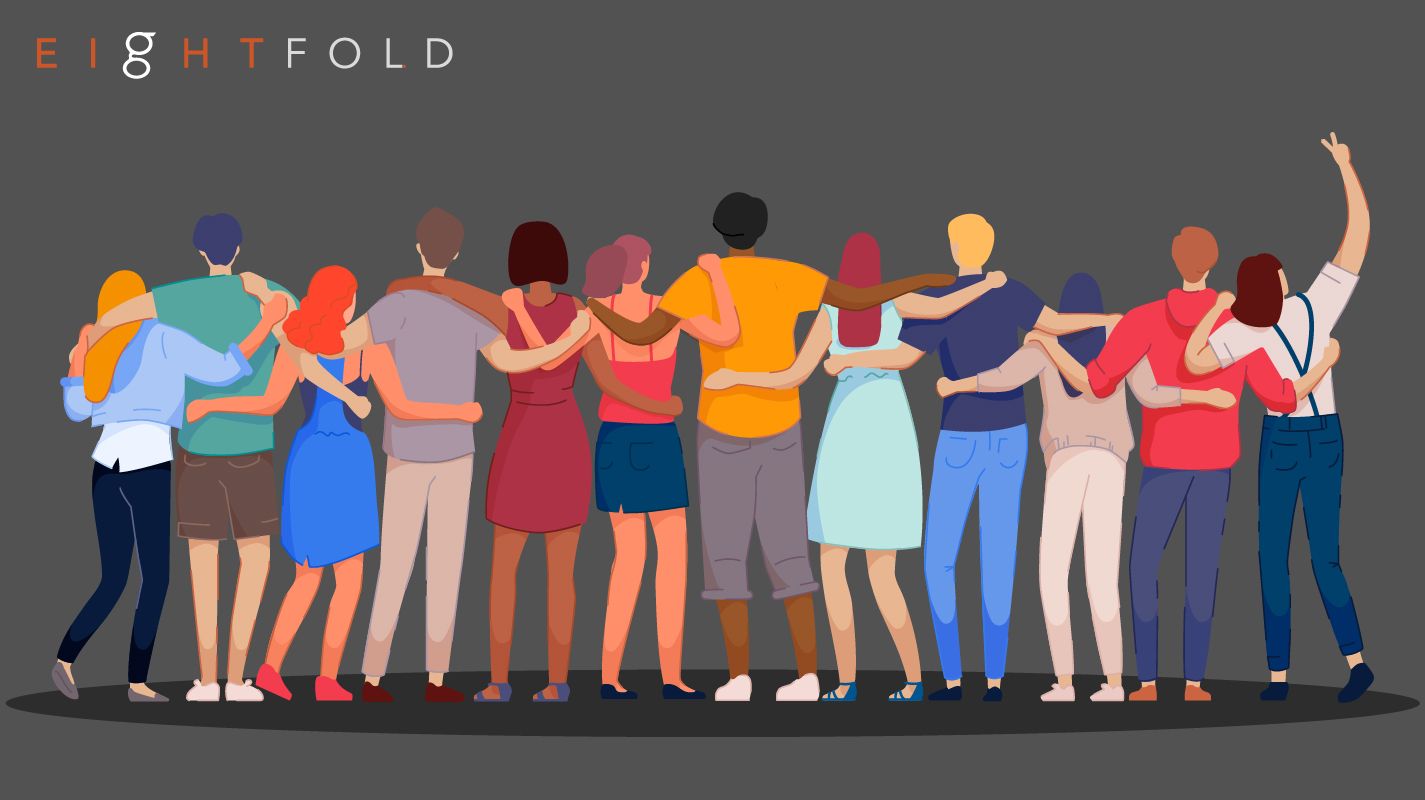 Understanding your organizational culture can help you build a business which supports the ideas and vision of your people. An organization which is fundamentally built from the ground up by its employees who all share a common vision is one which can adapt to the challenges of an ever changing world. Identifying and developing company cultural values early on can be essential to the later success of your company.

Organizational culture is a term which is thrown around in business classes and meeting rooms. However, most times, people confuse culture with personality. When you ask someone, “What is the culture like at your job?”, most will respond with something like, “Oh it's great! Everyone is motivated, engaged and takes the initiative to get the job done.”

That is a really refreshing thing to hear- but that is missing the point of the question. Motivated, engaged and strong initiative is not your company culture, rather those are general terms that describe the work environment and caliber of the people at the job. Those personality traits are absolutely a function of your culture, but it does not define it. You can use your culture to develop a positive environment and business personality but it does not work the other way around. Therefore it is important to define what your organization's cultural values are from the start.

Let's dive into that a bit.

In an anthropology sense, culture can be defined as the beliefs, social forms and material traits of a racial, religious or social group. The business equivalent of the term is much in the same. However, the focus is more around the employees of the workplace.

Rather than attempting to create my own choppy explanation of the concept, I will leave the academic thought to the actual professionals: according to the Society for Human Resource Management (SHRM), “A strong culture is a common denominator among the most successful companies. All have consensus at the top regarding cultural priorities, and those values focus not on individuals but on the organization and its goals.”

Disney has a culture of making dreams come true. They want guests to always feel joy when visiting their parks. It is much easier to achieve this when their values are genuinely enacted from the top level down. Further, great benefits are not cultural values - but when you offer them and your employees feel taken care of that will then be extended to your customers. If your employees believe in and embody the values, and feel cared for, they will reflect that.

So, how do you create a strong culture?

At the core of any culture, is the values which the company upholds. The values are essentially the common beliefs of the employees at your company. Your values will inform the type of people you hire which in turn should further strengthen your company culture. For example, companies such as Facebook are very people-oriented. That is part of their values and informs their culture. In turn, they hire upper level employees and managers who are more people oriented rather than task oriented. The leaders at Facebook decided that their employees well-being is the highest priority. They hired managers who believed the same. This sentiment or value perpetuates down to the lowest level.

On a macro level, you now have a company culture which is a function of the values of the very people who keep the company running. This strong set of company values and culture has made Facebook one of the best places to work in the United States.

How to define strong company culture

A business leader who strongly demonstrates the company's cultural values will find that there is a ripple effect which carries down to the very lowest rung on the hierarchy. Simply put, leading by example may be the best way to describe it. When every person in your organization exemplifies to some degree the values and culture you uphold as a leader, you have created a strong organizational culture.

I love examples and analogies so here is another one: if one of your company values is to operate in the most sustainable and environmentally conscious manner possible, and your subordinates see you using single-use plastic forks every day for lunch- that creates a negative impression and impedes your values. Instead, if you offer sustainable cutlery for your employees to use in the break room free of charge, you are promoting your cultural values.

Check out our blog for more on technology, management, and our thoughts on whatever random topics we might come across.