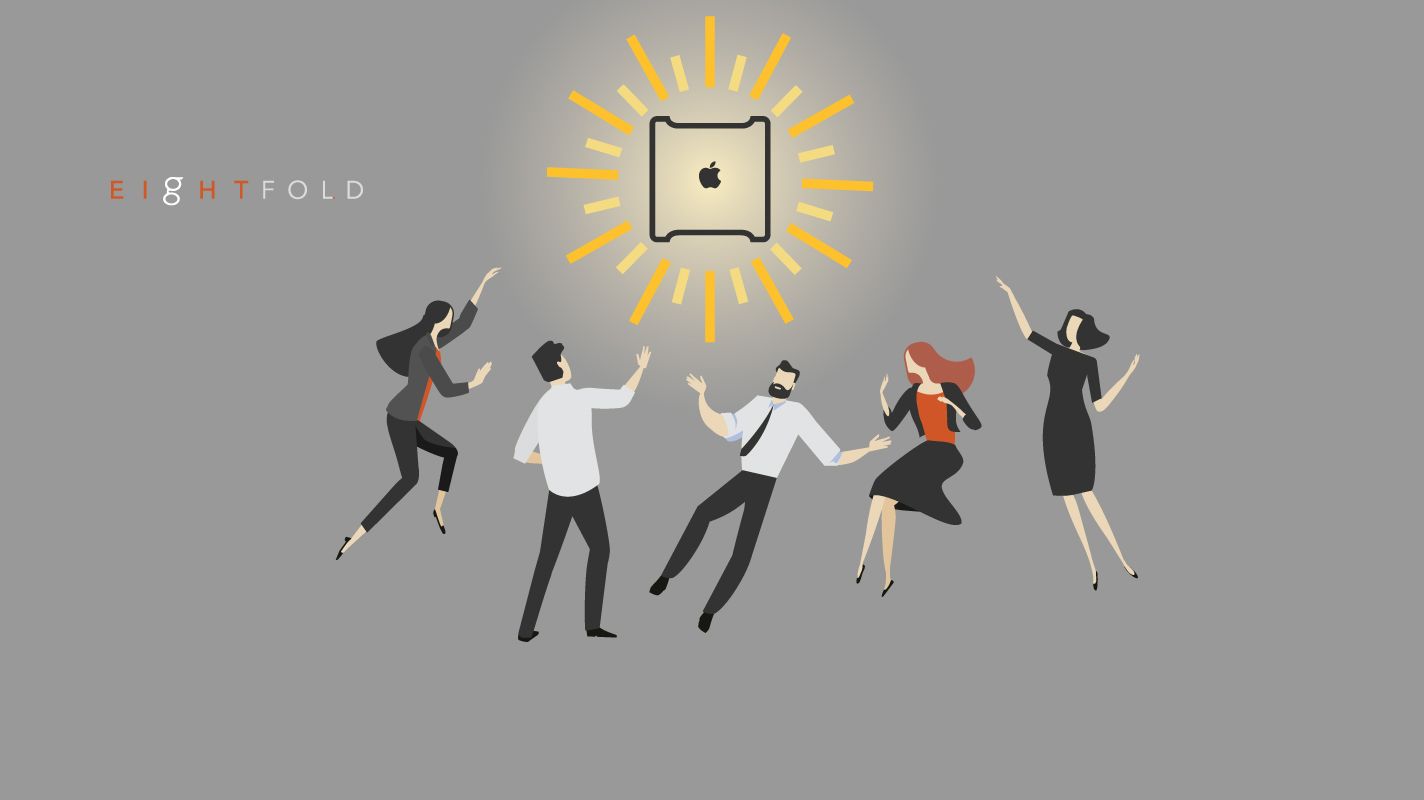 The recently unveiled Mac Pro is no doubt a gorgeous machine, engineered for a very particular group of people. While it will likely be a great machine for those who live and breathe within Finalcut and work with ProRes files, it’s overkill for a good developer machine.

So instead of spending $5,999 before tax on the base level Mac Pro, here’s a list of [brand new!] things to buy instead:

Now that monitor on the other hand... 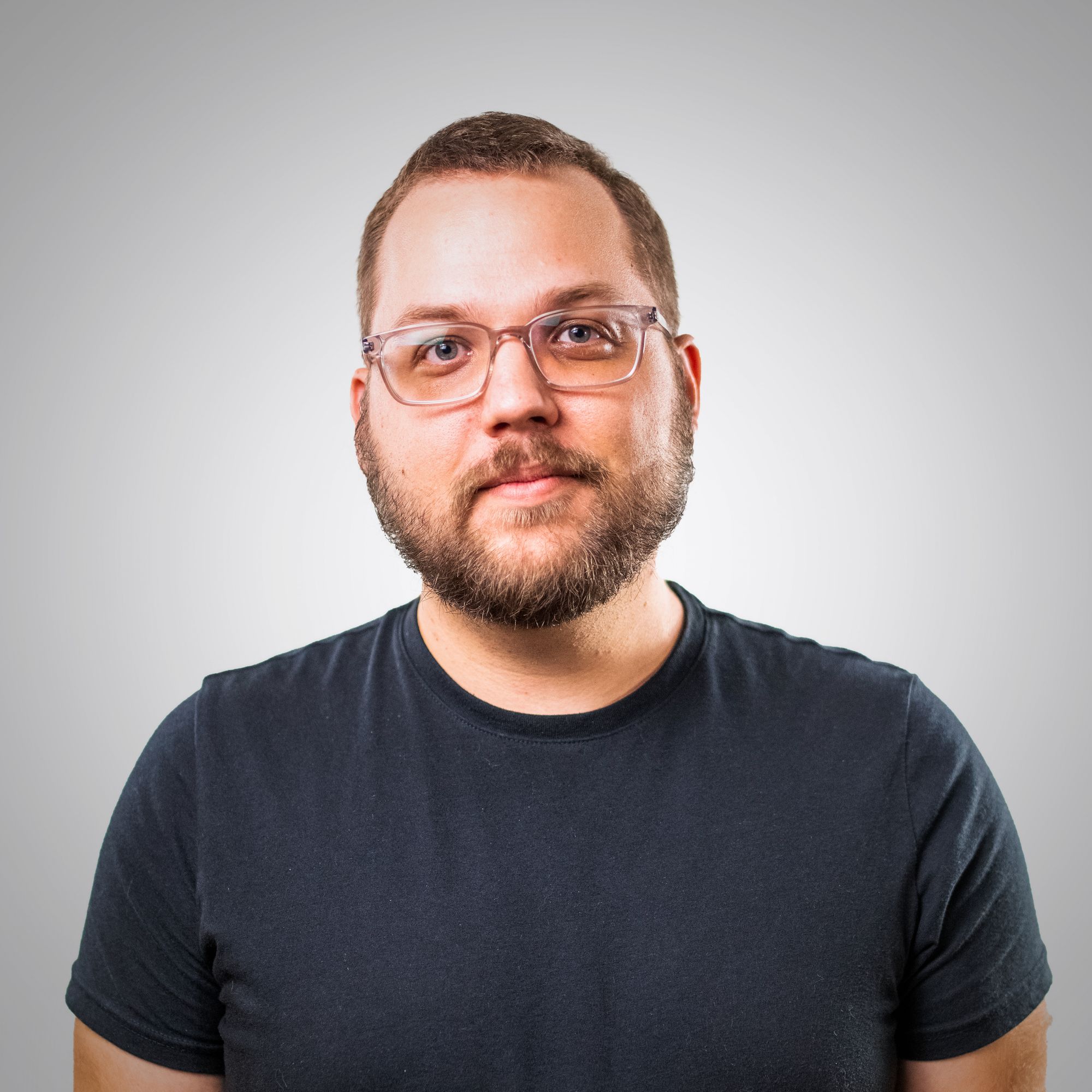 Link to: On Carousels.